In the spirit of oneness, I give freely and love unconditionally.

If your Life Purpose is symbolized by Archetype Number 9:
You are a Humanitarian Healer

The Archetype Number 9 symbolizes our capacity to experience conscious interconnectivity with all creation. It is the last of the 9 Pathways of the Soul and therefore represents contribution. As a human expression, Archetype 9 can be described as the Humanitarian Healer, motivated by the unity principle to contribute to the greater good of others and all of life from a state of selfless service. The greatest capacity of the 9 is the capacity to love unconditionally and to hold the agony and the ecstasy of the whole world within a heart filled with compassion, and to forgive! 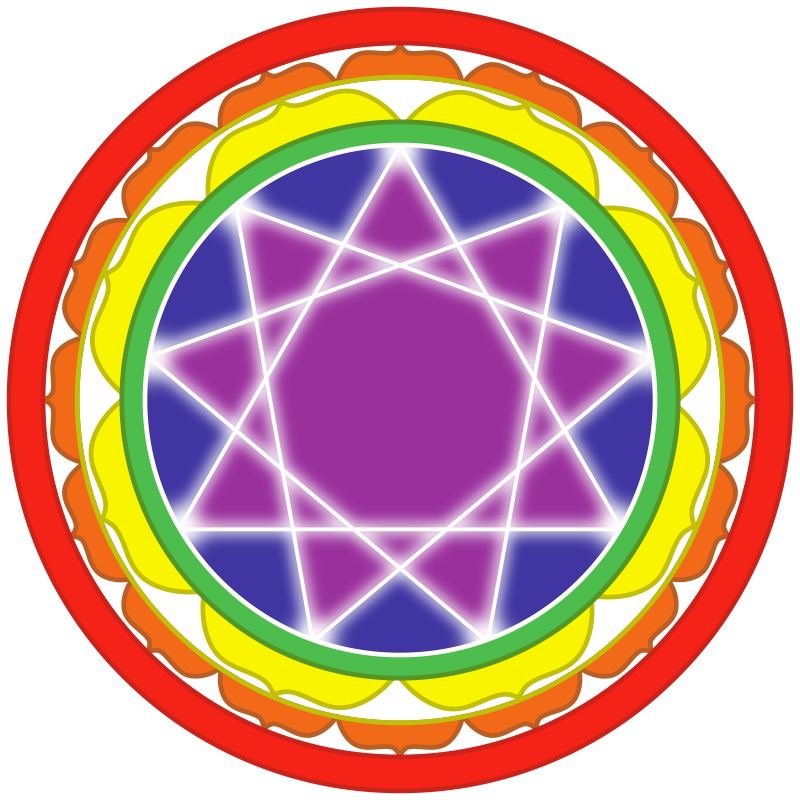 The Number 9 is symbolized by a 9-pointed star. In geometry, the nine-pointed star is sometimes called a nonagram. The Hebrews referred to nine as the symbol of immutable Truth. The Ennead, or nine pointed star, is an ancient and sacred symbol. It comprises three trinities. The Egyptian, Celtic, Greek and Christian myths all have an ennead of nine gods and goddesses, representing the entire archetypal range of principles.

We are all familiar with the number 9 through the phrases “A stitch in time saves nine”, and “cats have nine lives”. Interestingly, as the highest single-digit number, 9 symbolizes completeness in many religions, and it reveals a mirror symmetry among numbers: if any number is multiplied by nine the resulting digits always add to nine: 2 x 9 = 18; 3 x 9 = 27, 4 x 9 = 36 and so on.

For the Archetype Number 9, when you are centered and aligned, you:

When stressed, triggered, in need of healing or additional leadership skills, you may:

Example of the Humanitarian Healer 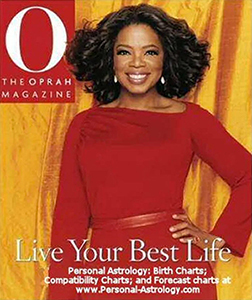 Oprah’s heart is as big as the world! She emanates the essence of the Humanitarian Healer through her many mediums of creative expression, including her philanthropic efforts over the years. She is on a mission to bring public awareness to individuals, communities, and world situations in need of healing and we love her for it! In 2004, Winfrey became the first black person to rank among the 50 most generous Americans and she remained among the top 50 until 2010. By 2012 she had given away about $400 million to educational causes. As of 2012, Winfrey had also given over 400 scholarships to Morehouse College in Atlanta, Georgia. Winfrey was the recipient of the first Bob Hope Humanitarian Award at 2002 Emmy Awards for services to television and film.

To celebrate two decades on national TV, and to thank her employees for their hard work, Winfrey took her staff and their families (1065 people in total) on vacation to Hawaii in the summer of 2006.

In 2013, Winfrey donated $12 million to the Smithsonian’s National Museum of African American History and Culture. President Barack Obama awarded her the Presidential Medal of Freedom later that same year.

Famous Sayings that Exhibit Life Purpose Archetype Number 9:
You are a Humanitarian Healer

The Life Purpose of the Humanitarian Healer is an energy that you came here to be. Like a radio station, you broadcast the energy of your Life Purpose 24-7, just because you exist. The expression of each Life Purpose Archetype will constantly evolve and influence your choices each day throughout your lifetime.