I withdraw from outer focus to discover all that is within.

I If your Life Purpose is symbolized by Archetype Number 7:
You are a Mystic

The Archetype Number 7 symbolizes our capacity to experience life as a journey of seeking knowledge and meaning by going deep within ourselves in order to explore the world around us. In the accepted scientific process of exploring reality, the focus is usually external, and we often discover that some answers we seek cannot be readily found with external observation alone. Thus one can seek the mystical path of spiritual awakening with an inward focus for answers to both individual and universal cosmic meaning. 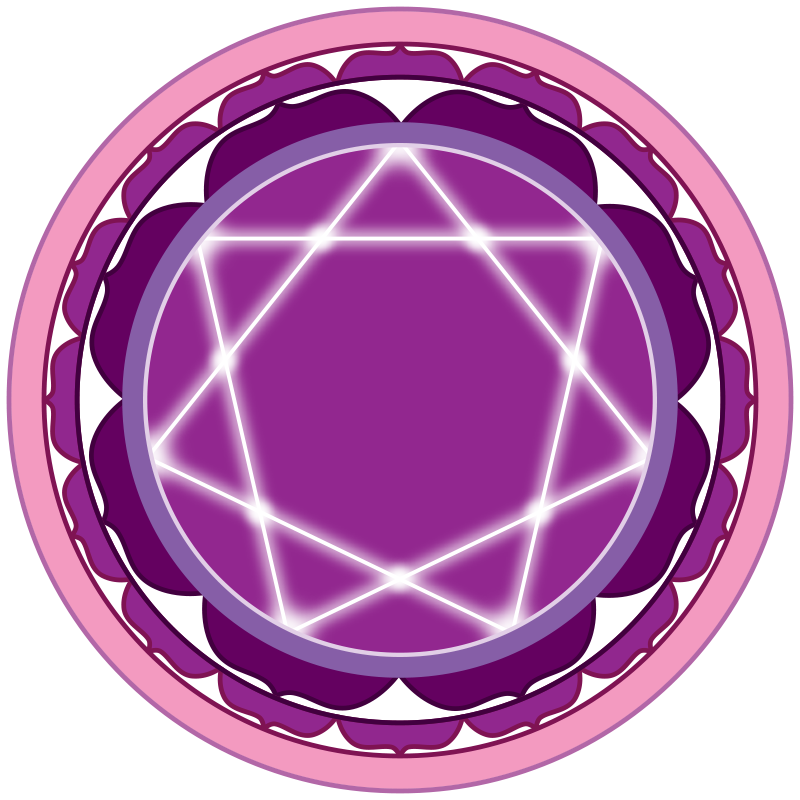 The Seven Pointed Star is a symbol of Number 7 and is called a heptagon.

For the Archetype Number 7, when you are centered and aligned, you:

When stressed, triggered, in need of healing or additional leadership skills, you may:

Albert Einstein was a German-born physicist who lived and worked in the US until his death in 1955. He developed the general theory of relativity, won the Nobel Prize for Physics, and whose world-changing and controversial scientific theories continue to be studied and debated today. He is considered the most influential physicist of the 20th century.
There is an equally intriguing side to Einstein that is as obscure and controversial as his persona as a scientist, and that has inspired some to consider him a mystic: Einstein was perhaps the first scientist to completely dovetail a sense of mysticism with his appreciation of science. His was a world where the imagination knows no boundaries, where anything is possible, where we are all equally capable of reaching spiritual as well as material comfort. He explained this by saying that the whole universe is underpinned by an Infinite Intelligence that lies behind, beneath and within all matter. Some who study the mystical aspects of his work call this the Divine Design.

Famous Sayings that Exhibit Life Purpose Archetype Number 7: You are a Mystic

The Life Purpose of the Mystic is an energy that you came here to be. Like a radio station, you broadcast the energy of your Life Purpose 24-7, just because you exist. The expression of each Life Purpose Archetype will constantly evolve and influence your choices each day throughout your lifetime.