I love to explore and change!

Life is an Adventure!

If your Life Purpose is symbolized by Archetype Number 5:
You are a Freedom Lover and Catalyst for Change

Archetype Number 5 symbolizes our capacity to overcome limitations and oppression, to let go of anything that is no longer serving us, to innovate, and to experience freedom in areas where we (or the systems we participate in) have been limited. The Number 5 path of development empowers us to advocate for change, to spread our wings, and to participate in life as a grand adventure! 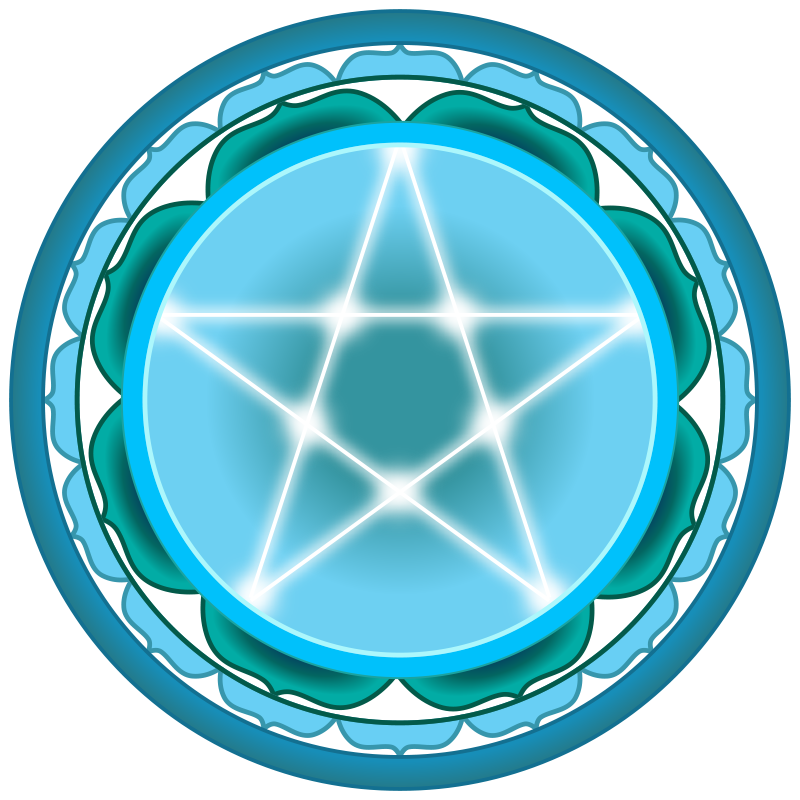 The Five Pointed Star, or pentagram, is a symbol of Archetype Number 5 and is one of the most potent, powerful, and persistent symbols in human history. This particular symbolism has persisted for centuries, and has greatly influenced theologies of diverse traditions. It has been important to almost every ancient culture, from the Mayans of Latin America, to cultures in India, China, Greece, and Egypt. In many traditions, the pentagram can symbolize the unity of mankind with the earth, the human body, and the realm of the spirit.

For the Archetype Number 5, when you are centered and aligned, you:

When stressed, triggered, in need of healing or additional skills for building, you may:

Example of the Change Agent

“Gloria Marie Steinem (born March 25, 1934) is an American feminist, journalist, and social and political activist who became nationally recognized as a leader and spokeswoman for the feminist movement in the late 1960s and early 70s. She was a columnist for New York Magazine and a founder of Ms. magazine. In 1969, she published an article, “After Black Power, Women’s Liberation,” which brought her to national fame as a feminist leader. Ms. Steinem has received dozens of awards, and in 2015 published her memoirs, “My Life On the Road”. She remains an active voice for women’s rights even today. On November 22, 2013, Gloria Steinem was awarded the Presidential Medal of Freedom by President Barack Obama.”

Famous Sayings that Exhibit Life Purpose Archetype Number 5: You are a Freedom Lover and Change Agent!

The Life Purpose of Change Agent is an energy that you came here to be. Like a radio station, you broadcast the energy of your Life Purpose 24-7, just because you exist. The expression of each Life Purpose Archetype will constantly evolve and influence your choices each day throughout your lifetime.